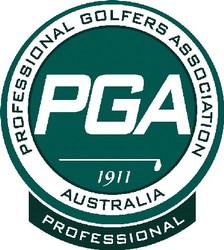 Further your game today, and view our range of golf products 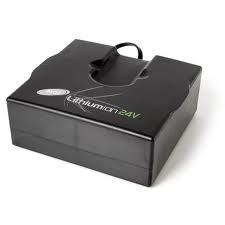 The power of Lithium ion

Lithium ion is the way of the world and the future for motorised golf buggies.

The passion for Lithium stems firstly from the physical lightness weighing only 2.5kg when compared to a traditional SLA battery at over 10Kg. This lightness is an extreme advantage in and out of the car, round after round.

Not only is the lightness a physical advantage, but the increased power / weight ratio of the entire buggy immediately delivers extreme power on the course, up the steepest of hills and across the toughest of terrains. The fact is the combined weighed of a buggy with a Lithium battery is 55% lighter than a buggy with a traditional SLA battery. As less weight is carried around the course, the longevity of the buggy is increased exponentially.

The second most compelling advantage of Lithium is the high energy density delivering slow loss of charge and most importantly battery longevity. You can expect to see a greater life expectancy than the two years manufacturer’s warranty on both Lithium battery & charger.

The 12volt Lithium battery is optional on the Ryder R75, Hunter R200 and Venturer G400

Save this product for later

Andrew Webster has been with Wakehurst Golf Club for over 25 years, and has over 20 years experience in Golf Coaching and Club Fitting.

He has been a member of PGA since 1987. He and his staff provide a full range of services and products to the members of Wakehurst Golf Club, and now to the broader Australia.

When buying new equipment, it’s important that you get expertly fitted. We are fully qualified fitters of Ping and Callaway clubs and can also custom build any other brands.Head Design, Shaft Flex, Shaft Length, Lie Angle, Grip Type and Thickness are all taken into consideration when fitting clubs.

Customers can visit our proshop store in person, at the location depicted below in the map.